The Nacelle Group is pleased to announce the appointment of Brendan Austin as Chief Engineer (Nacelles), New Markets & Projects in its Nacelle Systems Consultancy (NSC) Division.

Michael Thompson, General Manager of The Nacelle Group, said “We are really delighted to have Brendan joining us, his knowledge and experience will add real value to the existing Engineering Team and boost our business growth plans for the years ahead.”

Brendan’s role with NSC will focus on expanding into new geographic markets for the companies specialist capabilities in aircraft propulsion system design and certification, and expanding the existing customer base. In addition he will also take on the leadership of a number of client R&D programs looking at cutting edge new technologies.

He will also provide support to the development of the Group’s Test Business – Resonate Testing – as it continues to build its reputation as a specialist engineering test business focused on fire and vibration testing across a range of sectors.

Brendan is Deputy Chairman of industry trade body ADS NI, Chairman of the NI Partnering for Growth Sales & Marketing working group, and a Fellow of the Royal Aeronautical Society.

The Nacelle Group is a NI based engineering company. Nacelle Systems Consultancy specialises in the design and certification of civil aircraft propulsions systems and has an international client base including all the world’s major aircraft engine manufacturers. Resonate Testing, with facilities in Newry conducts engineering testing on behalf of clients involved in R&D and product certification. It is one of only 3 FAA listed Fire Test Labs in the UK / Ireland. 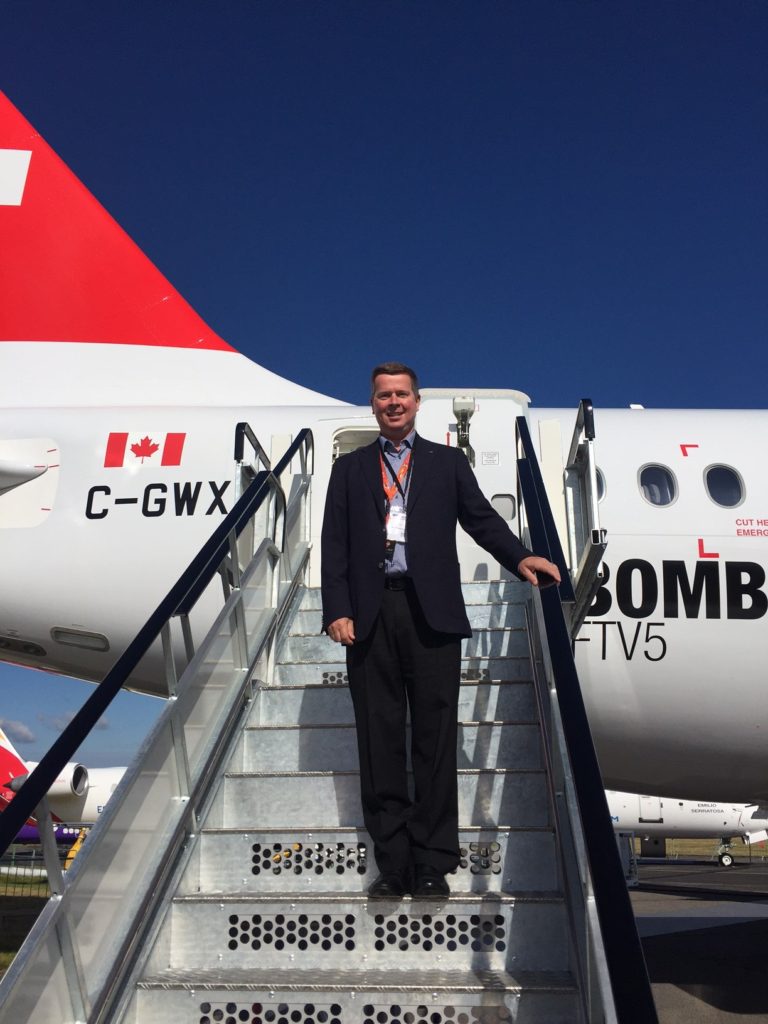